We are a local television channel based in Bangui, with teams in Benin and Côte d'Ivoire and our long term aim is to be a pan-African channel. Our goal is to promote culture, conviviality, and tolerance and to consolidate social cohesion through a culture of peace and citizenship in the face of the military-political crises that the Central African Republic is still experiencing. As information tool (society, sport, and culture), education, and entertainment, we have produced several documentary and fiction films.) "Bangui Unité Spéciale" is our first series. It is also the first series produced in the CAR, and the first large-scale police series directed by a woman in Africa. 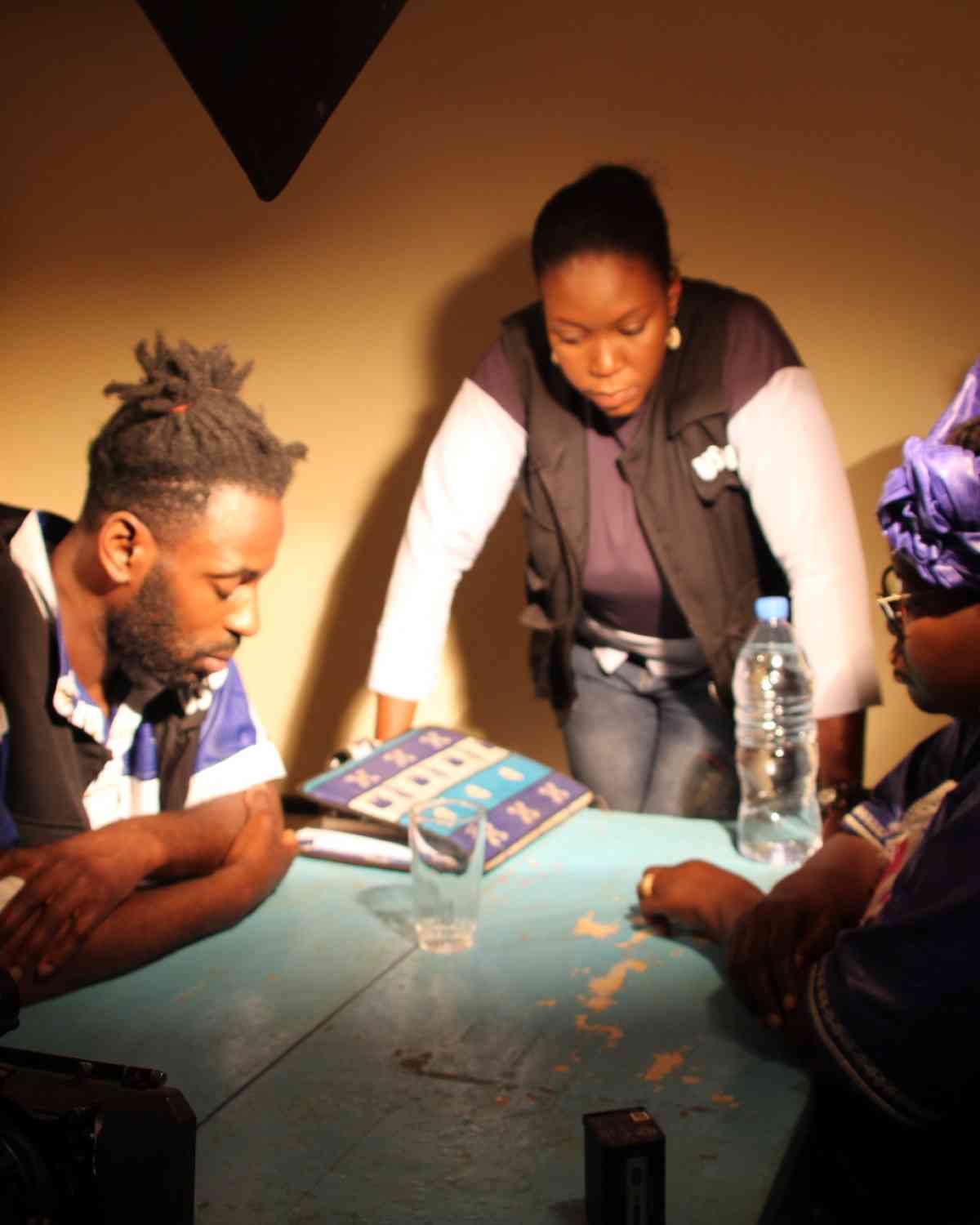 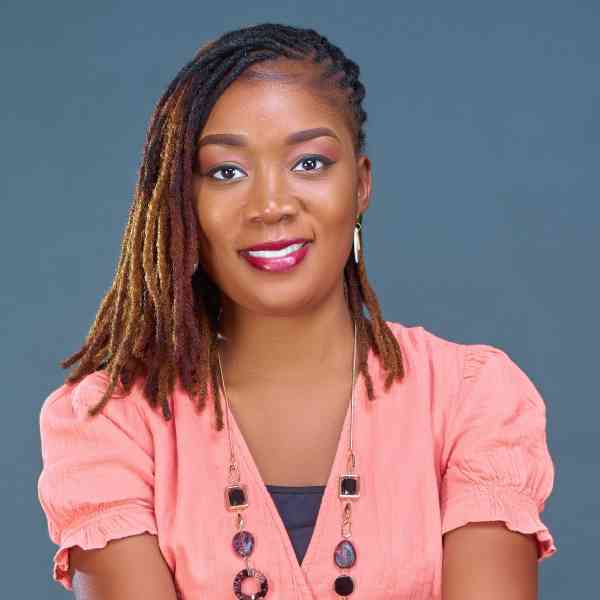 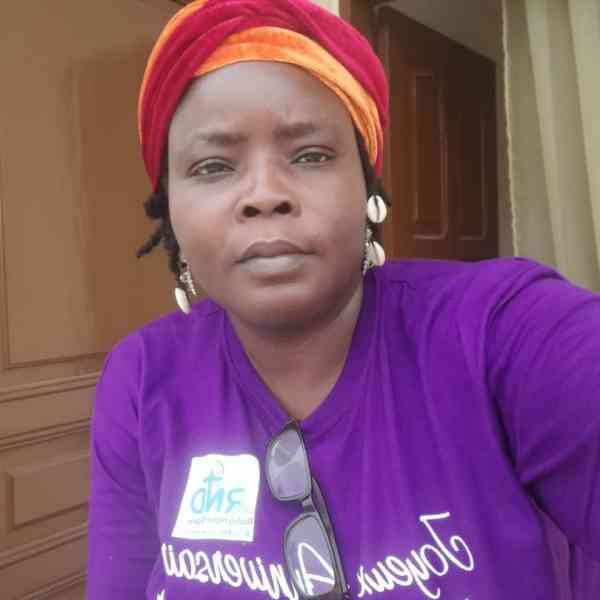 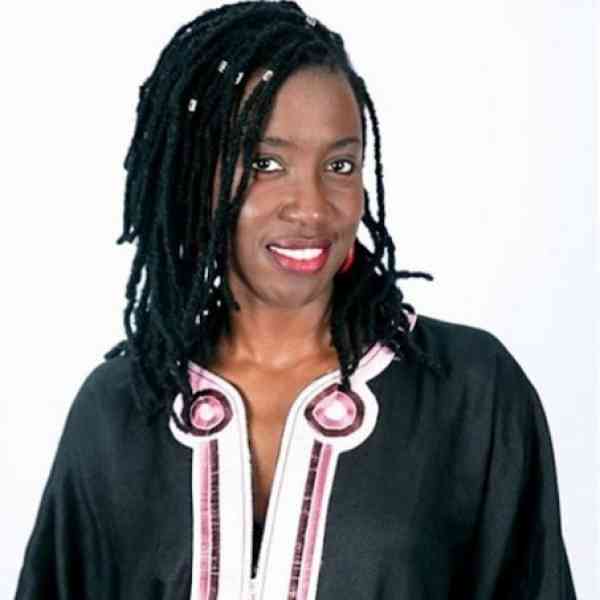 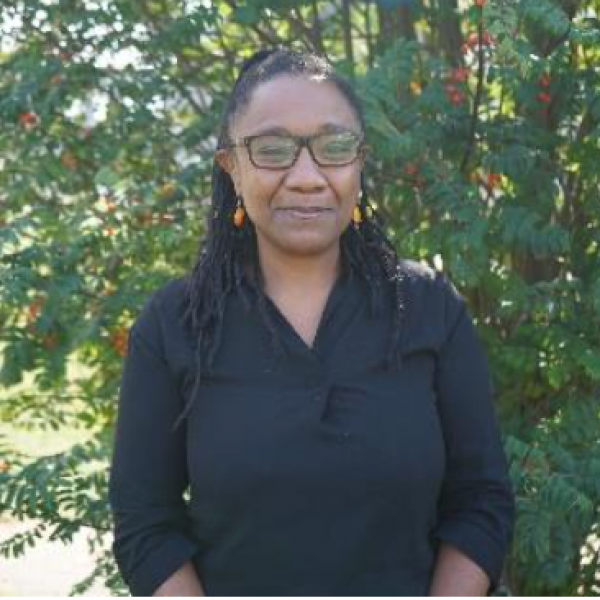 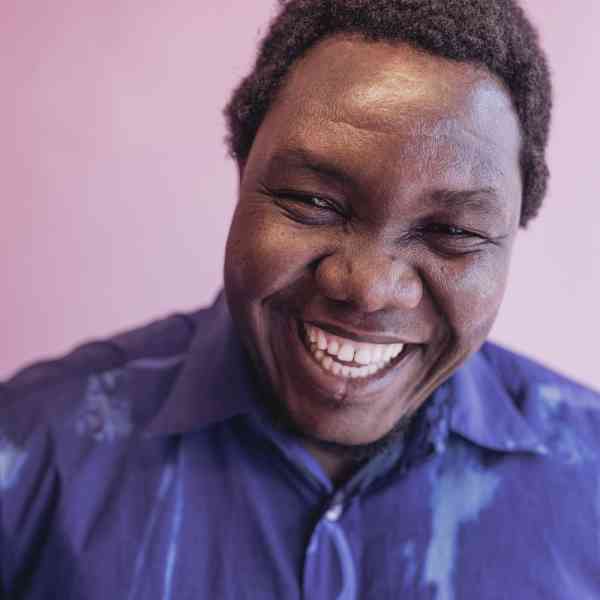 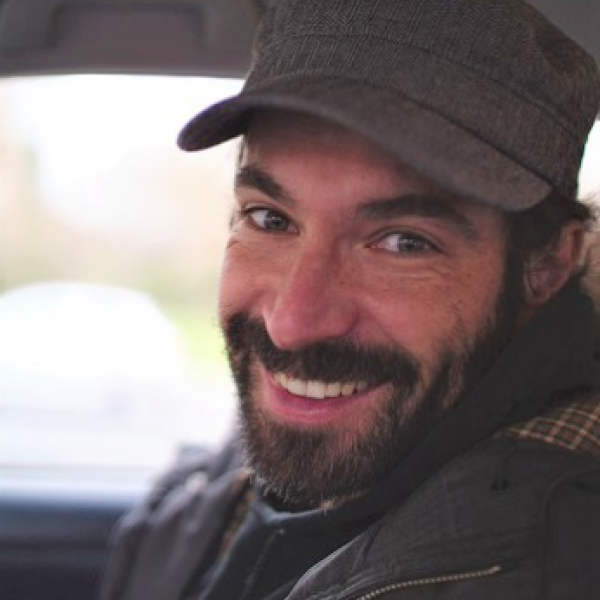