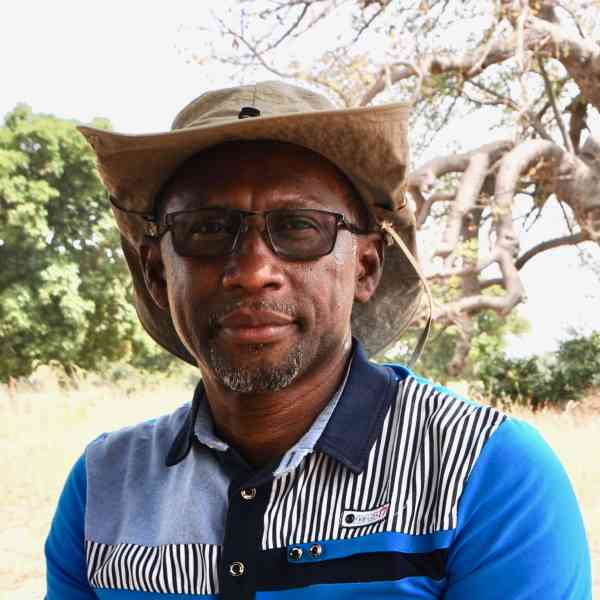 Born in 1963 in Burkina Faso, Boubakar DIALLO is a writer and director. After graduating from high school, he went on to become a journalist and created a satirical weekly, "Le Journal du Jeudi". He is the author of two crime novels, a collection of short stories and numerous scripts. He became a filmmaker in 2004, and has made several popular films, including TRAQUE A OUGA and SAFIA (40,000 tickets sold in Burkina Faso). His Fiction LE BONNET DE MADIBO (2018) was broadcasted on TV5 and in competition at FESPACO in 2019. In 2021, Boubakar DIALLO finished LES TROIS LASCARS, a mainstream boulevard comedy. 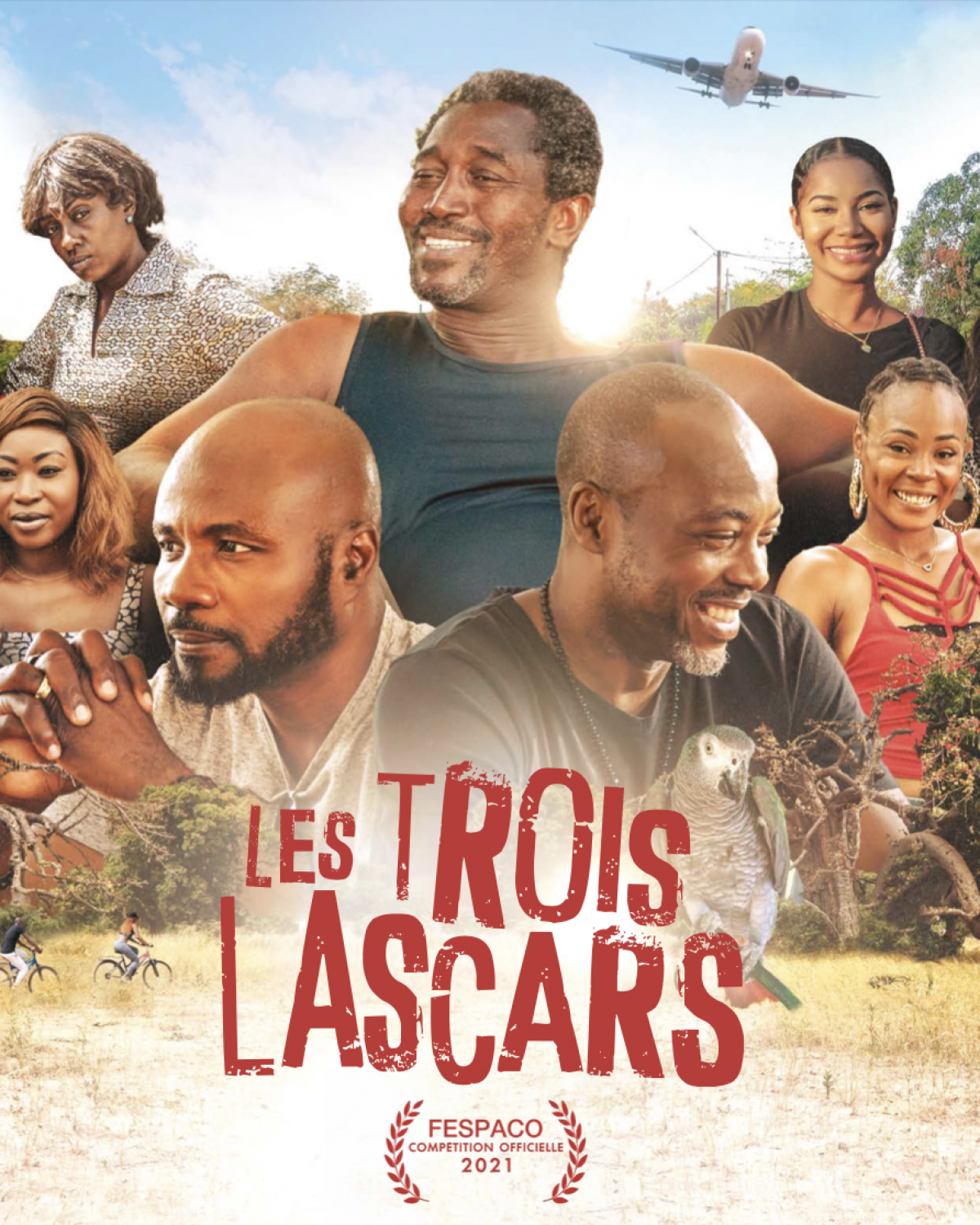 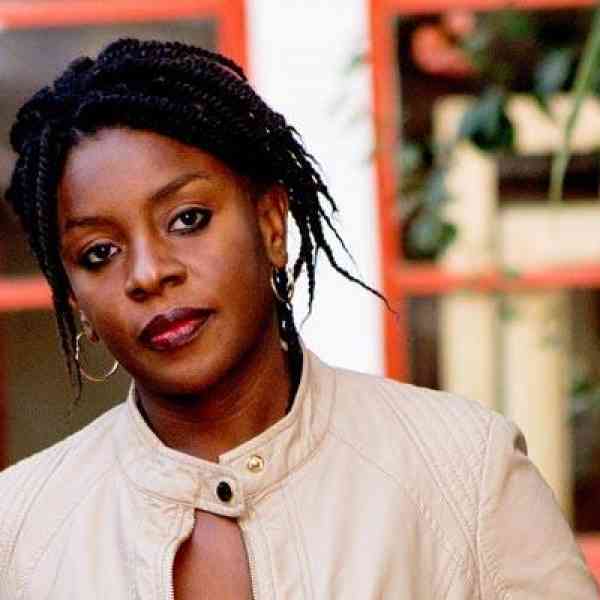 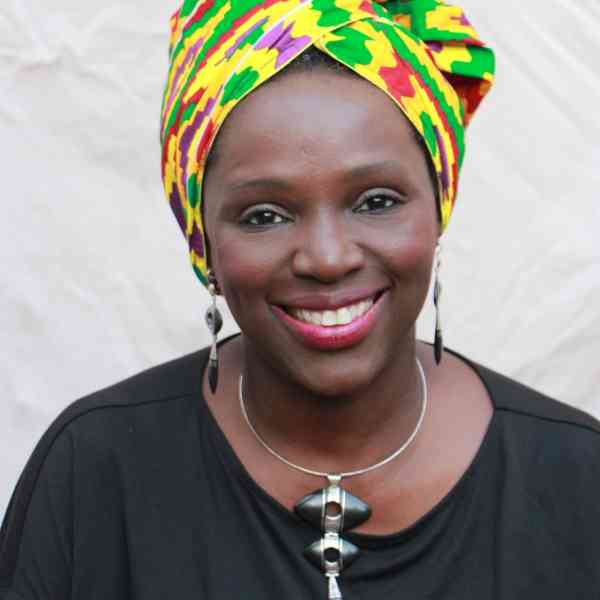 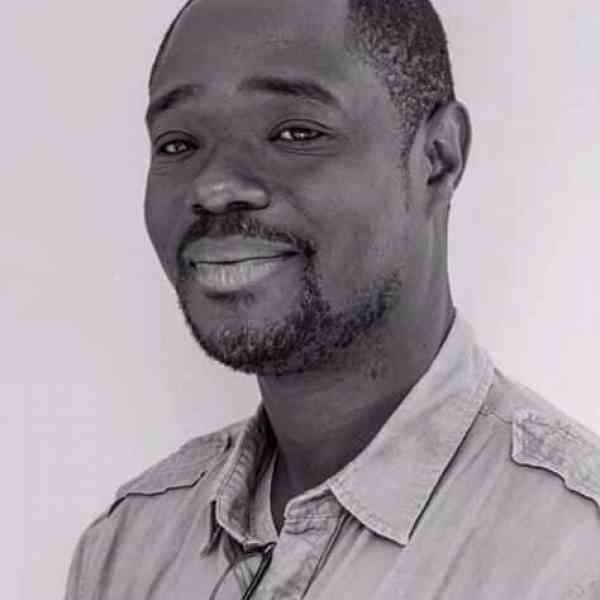 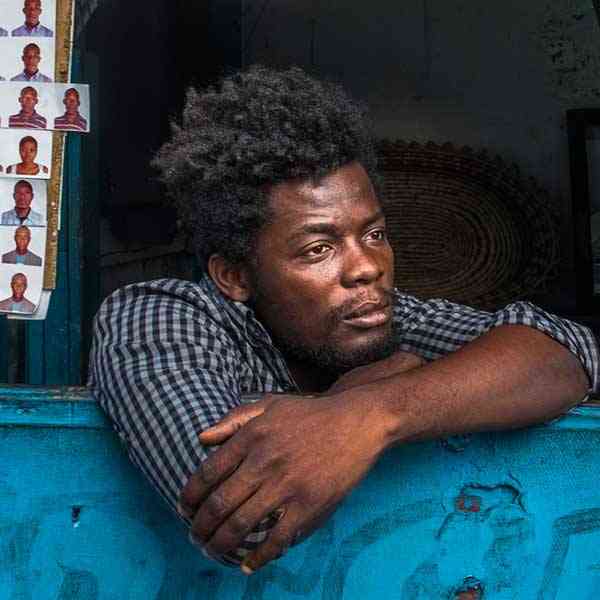 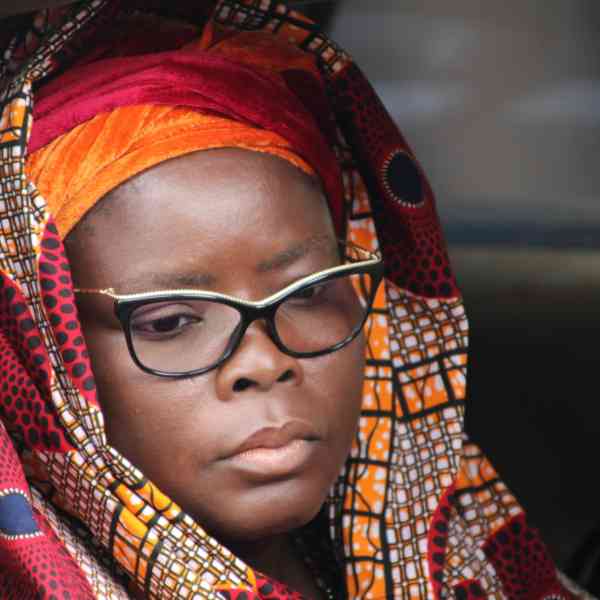 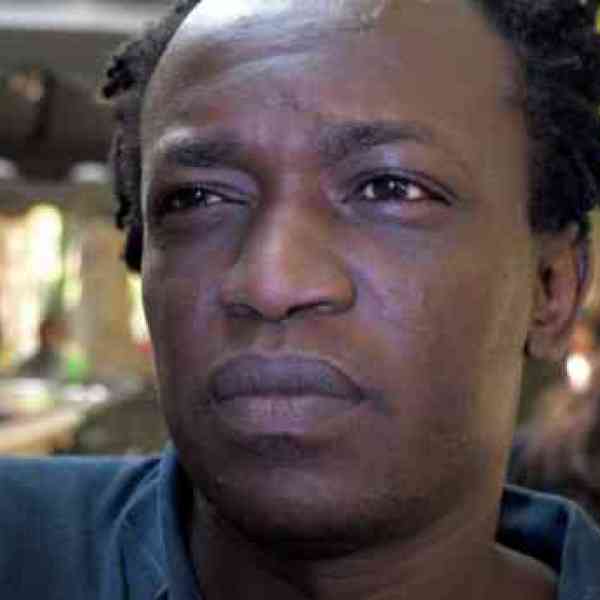