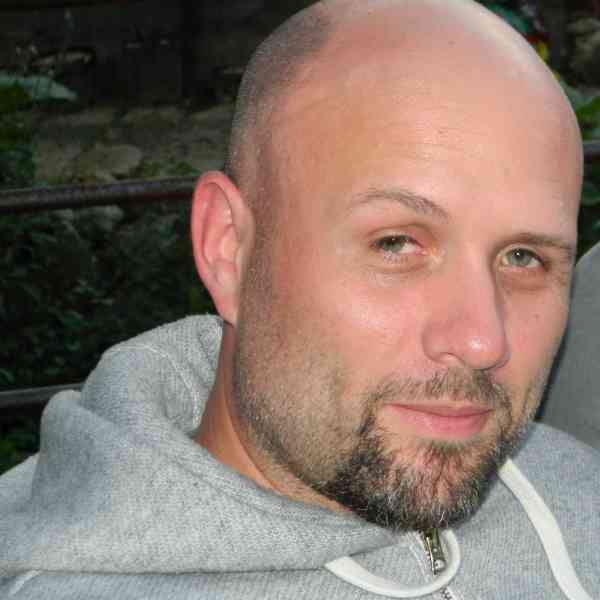 Idriss GABEL is a Belgian filmmaker born in a family of ministers. Self-taught and passionate about cinema since his early years, he was noticed very early by the Belgian director Thierry MICHEL who made him his editor and assisted him on several shoots in Congo. These experiences brought out in him a real sensitivity to filmmaking and a singular ability to immerse himself with the characters he films, becoming a privileged witness of the situations they go through. His family has also been strengthened through travels and adoptions, including that of his brother with Down Syndrome. This real family saga as well as this "melting pot of differences" influences and inspires his daily film work. He is also a trainer in media education for GSARA-Liège and a Master Class trainer in "Film Analysis & Media Education" at "Imagine Ouagadougou" in Burkina Faso. In 2016, he directed "KOLWEIZ ON AIR", a documentary that received the Special Mention of the Jury at the Vues d'Afrique Festival. In 2019, he developed with MASAMUNA Douglas and MPUNGA Denis "YOLO", a dramatic fiction set in the DRC that plunges us into the year 3030. 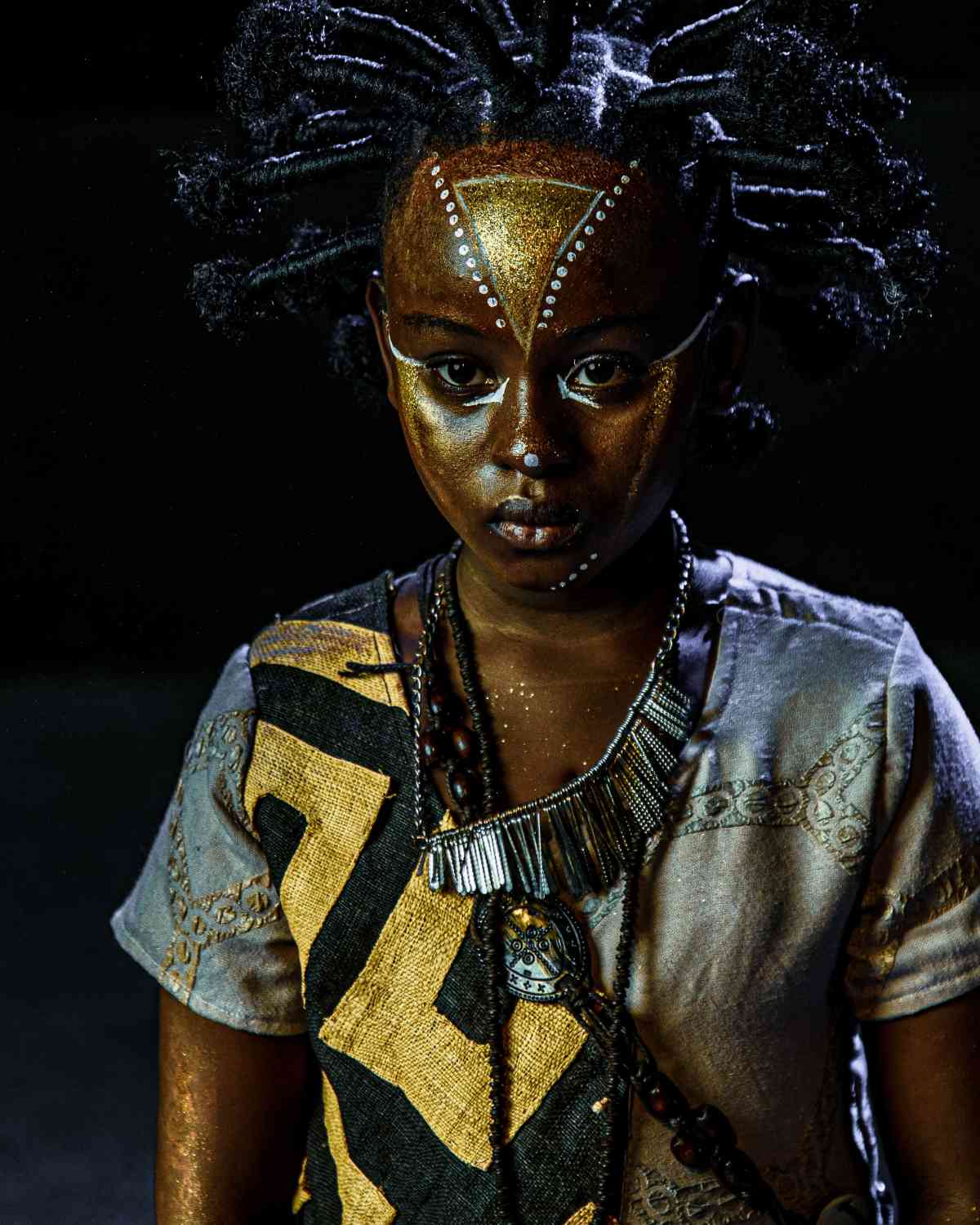 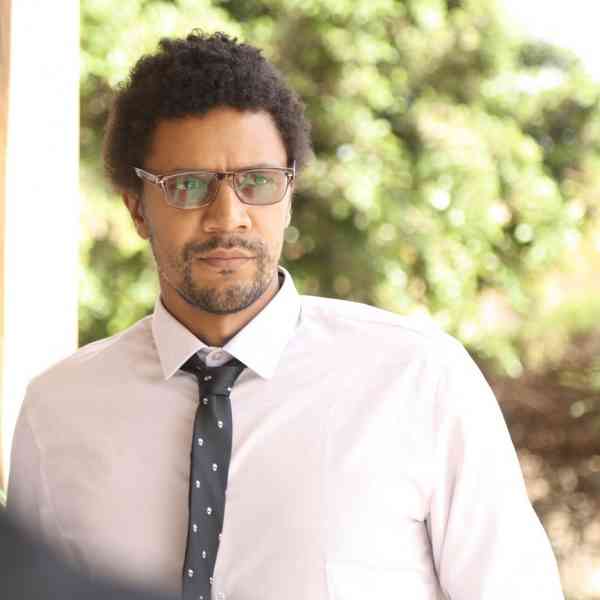 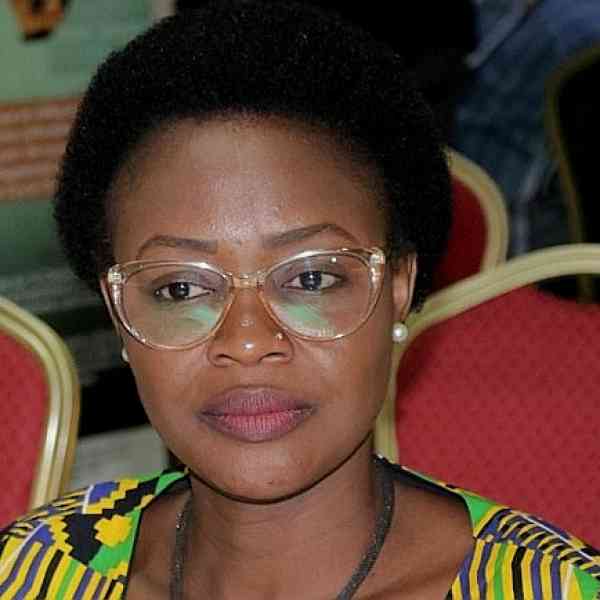 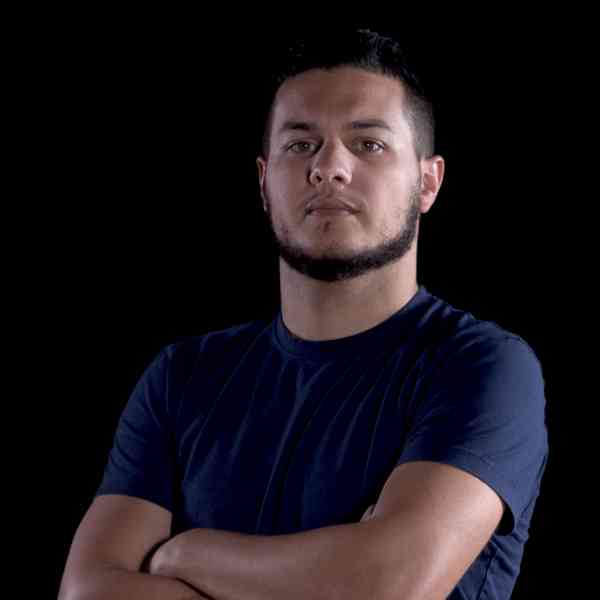 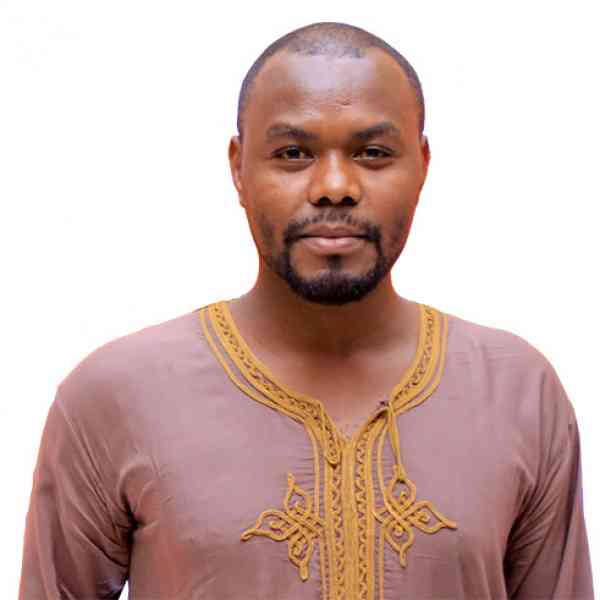 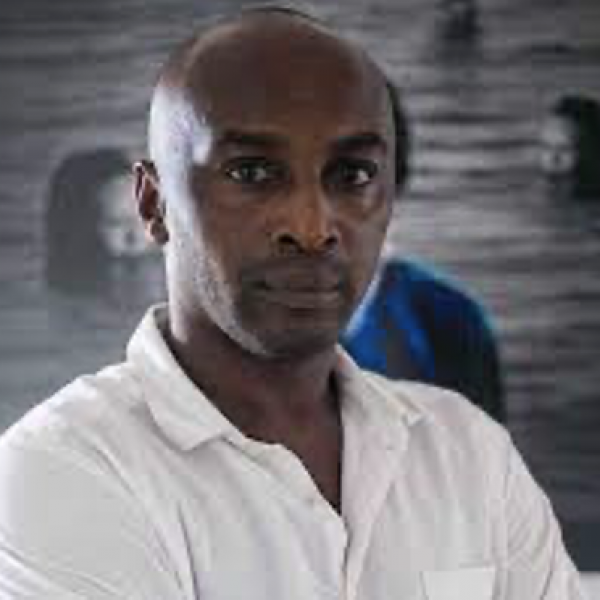 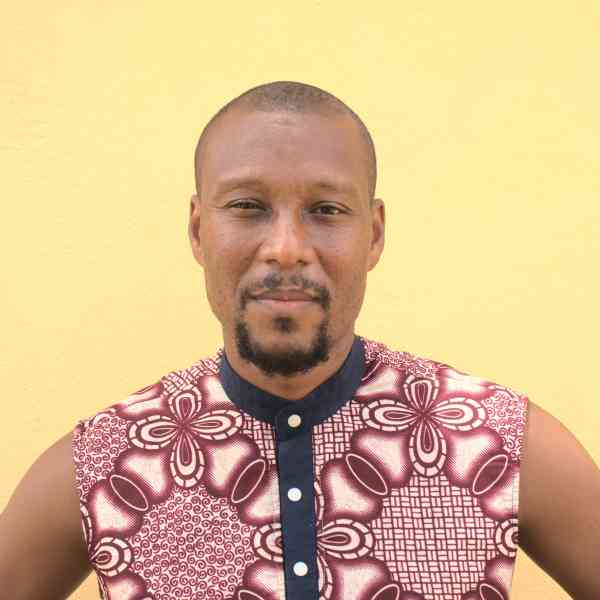