Contact the experts • The OIF & partners • OuiCoprod:for whom and what for?

OuiCoprod is not a digital window, it’s a link between ACP producers and professionals interested in what they do. This link is constantly activated by 6 experts: INITIATIVE FILM for cinema fictions, the YAOUNDE FILM LAB for documentaries & DISCOP AFRICA for TV series & fictions.
The 6 experts have an accurate knowledge of the potential, evolution and updated needs of each film or series.
They can direct you to those projects that best suit your quest.
Feel free to write them in one click below.

Initiative Film, managed by Isabelle FAUVEL and Hakim MAO, is a worldwide name in film development consulting based in Paris. Founded in 1993, it contributed to the completion and success of more than 500 films and gathers a unique network of producers, labs and film funds across Europe, the Middle East and Africa. Their work addresses together the artistic value of a project and its feasibility, to best serve and support the vision of scriptwriters and filmmakers. 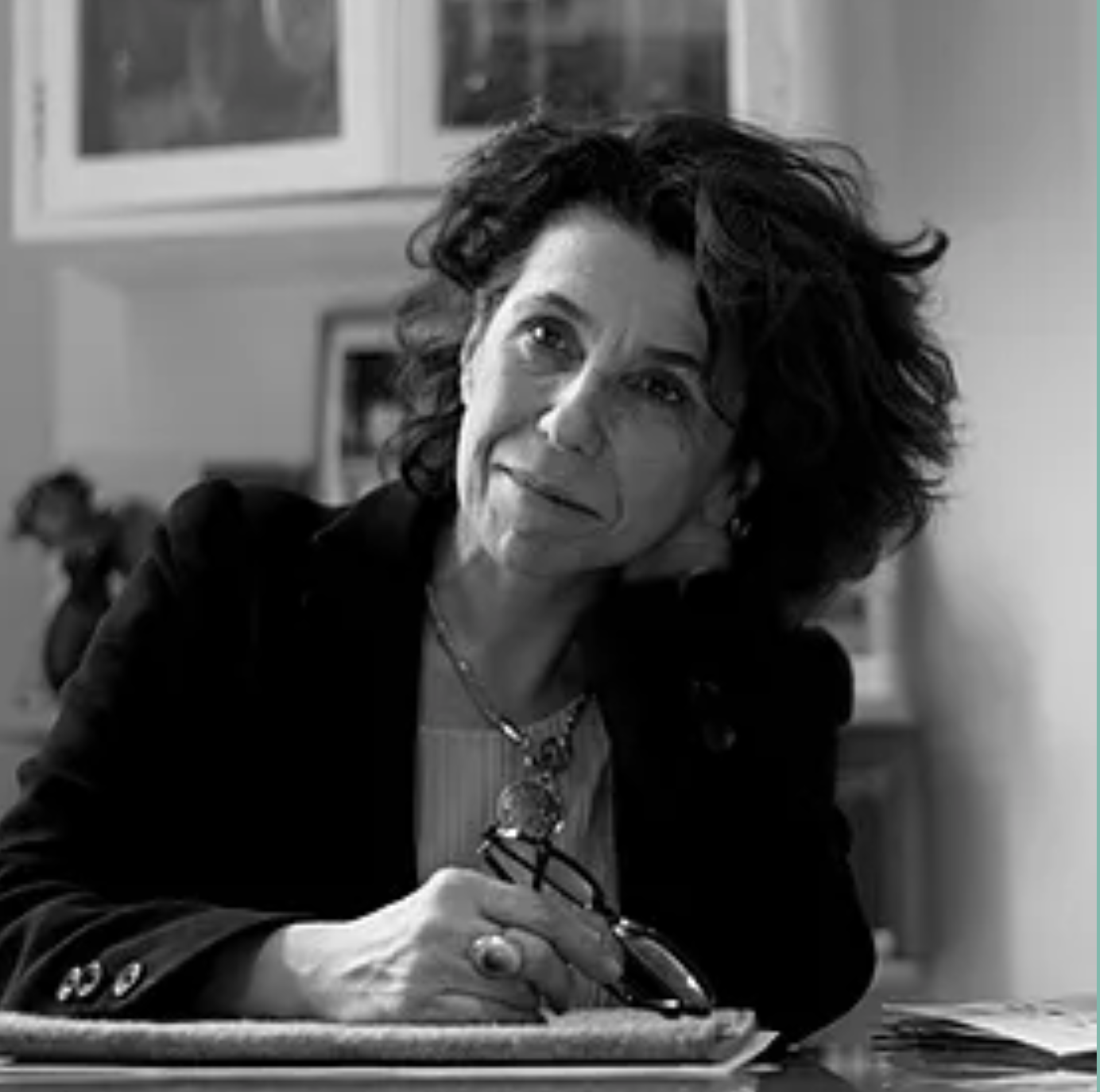 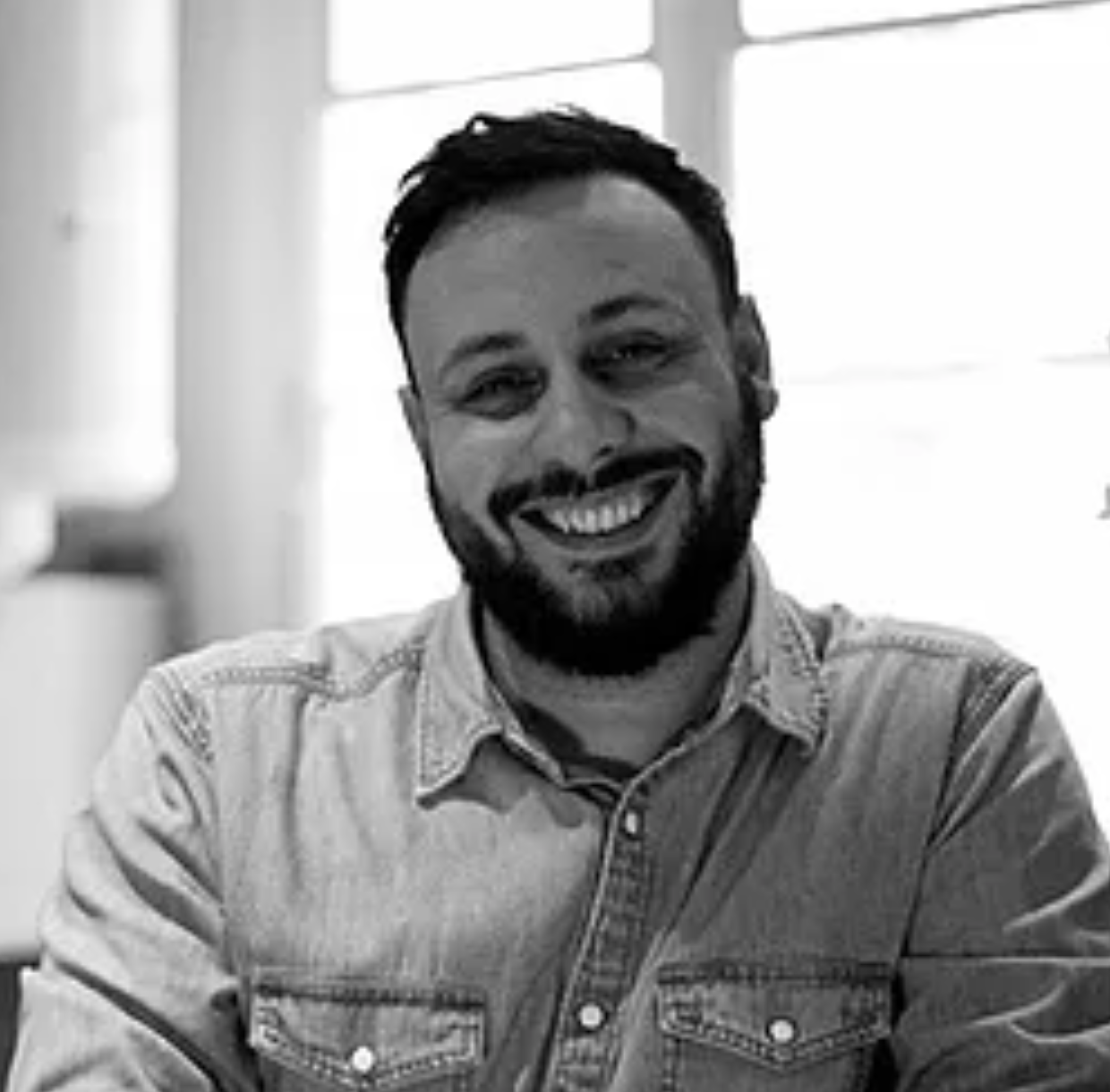 YFL has become a vital link in the development of 1st and 2nd films in Africa. Its founders, Dieudonné ALAKA and Eugénie MICHEL, both of them producers (TaraGroup, Cameroon & Films du Bilboquet, France), have in-depth mastery of the European (and global) financing & distribution circuits for creative documentary –and hands-on experience of what it takes to produce doccies in ACP/African countries. 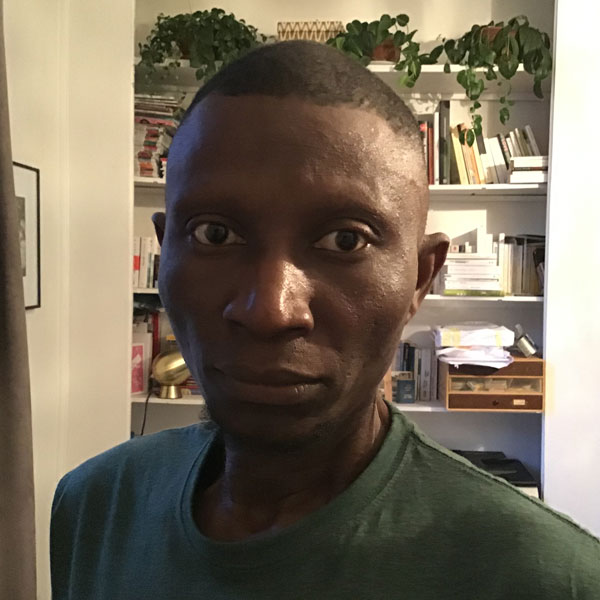 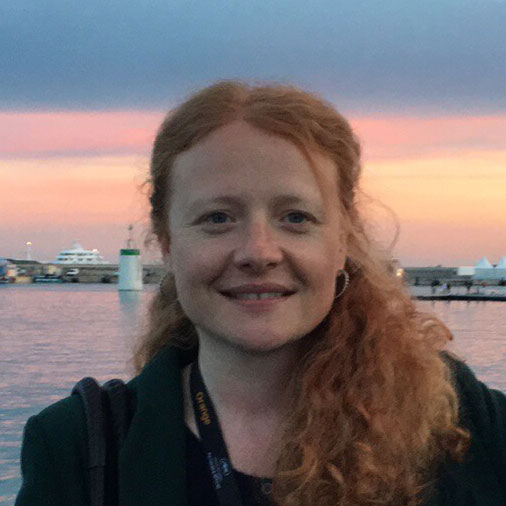 After 10 years, under the lead of Patrick JUCAUD (based in L.A.) & Karl-Hills BOLUWA (Abidjan), the Discop Africa is indisputably the main content market in Africa, and a commercial bridge towards Europe and the Americas, with a special skill for working with brands and advertisers and hurdling language barriers. 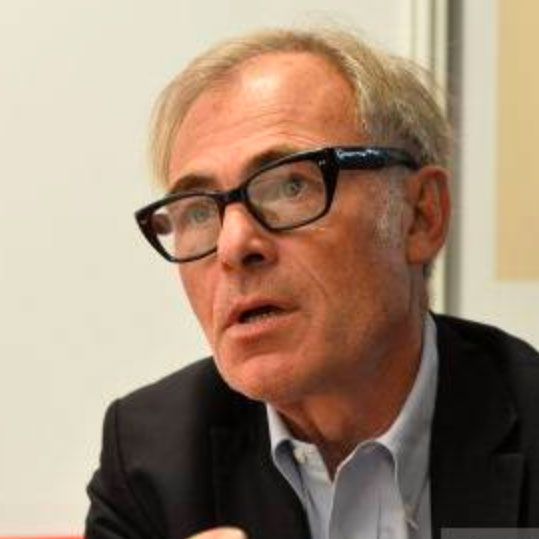 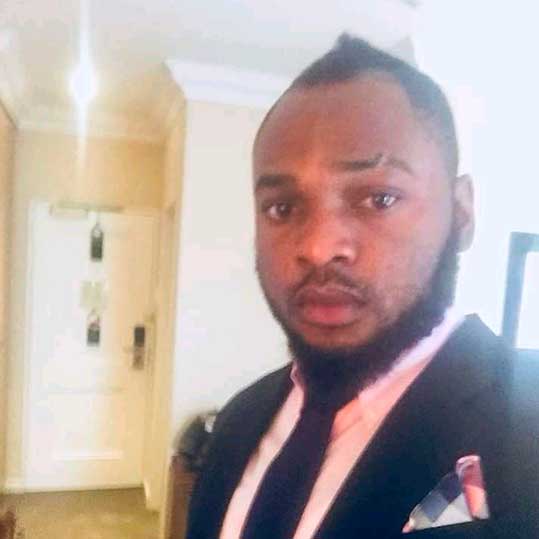 The International Organization of Francophony

The Fonds de soutien à l’industrie cinématographique de Côte d’Ivoire (FONSIC) is the national Film Fund of Ivory Coast, partner of the OIF for the implementation of the CLAP ACP Programme. It awards 7 - 10 grants per year to fiction features, documentaries and series directed by ACP filmmakers - along certain conditions (the main one being that they be coproductions, including at least one Ivorian company). These grants are topped-up by a bonus granted by the EU.

8 other African Film Funds are associated to Clap ACP, as a preview of a wider space for PanAfrican coproduction :


CultureXchange is a knowledge and skills-sharing platform and a match-making tool, supporting a vibrant professional community dedicated to culture and creative industries in the EU partner countries.

A joint initiative of the European Commission and the Organisation of the ACP States, CultureXchange aims to be an incubator of ideas and projects and a hub where the stakeholders from the cultural and creative sector can connect, meet, interact and exchange.

CultureXchange works as a web-platform and a social media, where you can post topics, announcements, events, create discussion groups, contact colleagues and become friends. It provides you also with a specialized Library and Webinars space, where the main documentary resources regarding culture and creativity at EU and international level can be accessed, viewed and downloaded.

OuiCoprod : for whom and what for ?

OuiCoprod is a platform launched in June 2021 to foster coproduction, funding and distribution deals between film producers from Africa, Caribbean, Pacific and their potential partners worldwide: